It’s the first of June – the first day of Summer and poor old Vince took a right bashing last night from the wind blowing in off the Mediterranean. We haven’t experienced such high winds since we set off – I expected to wake up in Kansas! Even though the gale had subsided a bit by morning we were still blown across the aire’s parking area as we filled up with fresh water.

Today’s plan was to visit Carcassonne; it’s a walled cité and a tourist magnet but as I’d ridden right past it on a bike tour a few years ago, I promised myself I’d be back – and all the better to be visiting with my best girl.

Our satnav is set to avoid tolls (meanies!) so we could have got here a lot quicker on the motorway but where’s the fun in that? We had to fight through the Narbonne traffic again but this time it was easier after a night’s sleep and a good breakfast. There was some slight – ahem – bus lane malarkey involved but it helped us slice through the traffic queues. ‘What? Sorry? Autocar? Je ne comprends pas Monsieur le Gendarme…’ Out on the open road the wind was still a problem with Vince’s slab-like sides catching the gusts, making it difficult not to wander around in the lanes.

Our Aires book came up trumps with an overnight parking slot just two minutes walk from the old walled city, and with access to views over the low town. We have no idea what the charges will be as the sign is so complicated – the first half-hour is free, but then it charges in 15 minute increments, unless you stay six hours then it’s a different tariff but not if you arrive before one pm or stay between 8pm and 8am and there’s some kind of rate for a twelve hour stay. Simples! We took a ticket, we’ll put it in the payment machine when we leave and hope for the best.

We spent our afternoon exploring the streets of the medieval walled city – looking at the ramparts and the chateau and ducking in and out of the outrageously expensive jewellery and art boutiques. We dallied in the beautiful Basilica of Saints Nazarius and Celsus, admiring the high vaulted ceilings and intricate stained glass. We are always impressed at how you are enveloped in a blanket of silence when entering beautiful churches such as this one; the noise and bustle of the tourist streets just fall away as you step through the doors. Our guidebook said it was possible to climb the tower here for magnificent views over the low town but we couldn’t find any entrance for the public to use so we left a little disappointed.

We haven’t spent too much on accommodation these last three nights – free, free, and no idea tonight so we plan to eat out for a change. The local speciality here is cassoulet so we’ll give that a go back in the cité later with a wee pichet of red, which is why I’m doing this now, not later 😉 I’ve even left you a recipe below.

We had a look at the journal when we arrived here – so far we’ve had 34 different overnight stops, and covered just over 2400 miles. We’re not keeping a tally of fuel used or accommodation costs – the credit card company are rather good at doing that on our behalf. We reluctantly logged into the bank a day or two ago and to our amazement we’re pretty much inside our budget – let’s hope it stays that way. We’re told that campsites in Spain can be more pricey than France but Portugal is way cheaper so hopefully they’ll balance out. For now though, it’s west, west, and west towards our meeting with friends in the Picos Mountains of Northern Spain. 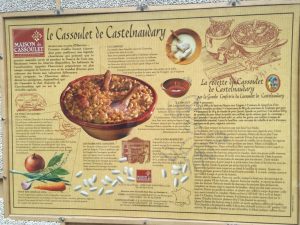 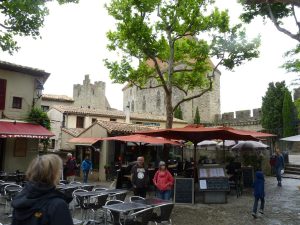 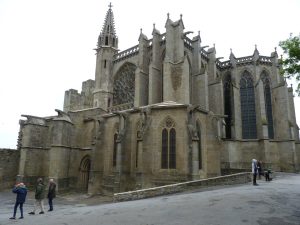 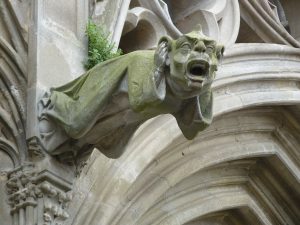 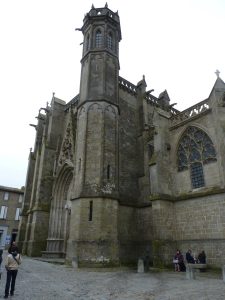 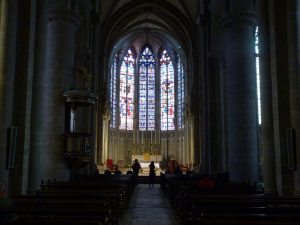 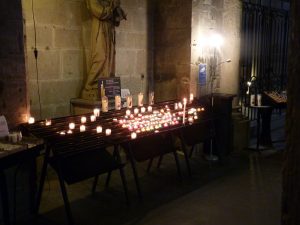 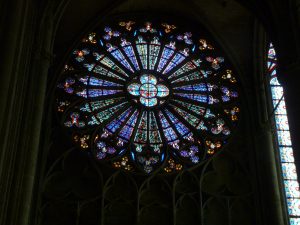 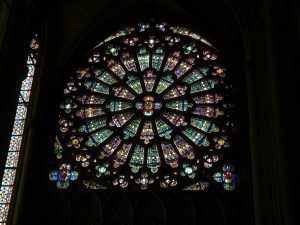 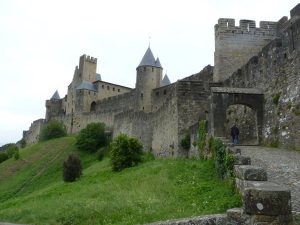 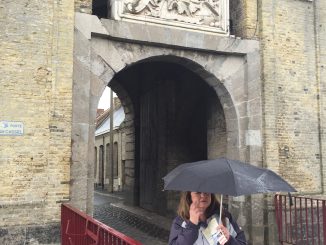 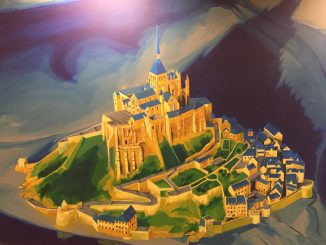 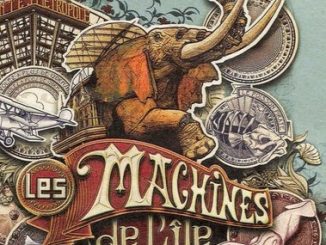 3 Comments on Summer in the Cité