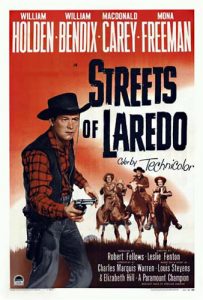 After our thundery night in Laruns, we had an early start so we could get off on our next adventure. Well it would have been an early start but we were in a fully automated aire where your credit card works the barrier on the way in, and you get a code to type in to get out. Which is all very well, but if your code contains a 3 and the three on the keypad doesn’t work… In the end we had to resort to a very firm prod with three strong men pushing Gill’s finger against the screen to escape. Rather embarrassingly I’d spent the previous fifteen minutes moaning about the French pensioner in front of us and his inability to grasp technology to make the barrier lift. Red faces all round.

When we finally got away we tackled the Col du Portalet, a narrow pass leading to the Lac de Fabrèges, passing through the imaginatively named Eaux-Chaudes – which translates as ‘Hot Waters’ where you can bathe in the er..hot waters from the volcanic springs. The Lac de Fabrèges is the stepping-off point for a visit to the Petit-Train d’Artouste, somewhere we’ve wanted to visit for a few years since we saw it mentioned in a ‘best of’ guide to the Pyrenees.

The Petit-Train is a narrow-gauge railway, originally constructed in the 1920’s to ferry workers and equipment ten kilometers through the inhospitable mountains to the Lac d’Artouste. This lake was formed by damming a river in the high Pyrenees and the water is used to generate hydro-electric power. On completion of the project the railway was turned over to tourism and in the summer months it delights and thrills visitors with amazing views as it clings precariously to the mountainside with vertigo-inducing drops to one side (I made sure Gill was on that side). The departure point for the train is reached by a ten minute cable-car ride up the mountain, offering spectacular views of the town and lake below. In our case we were treated to the sight of a helicopter delivering heavy machinery dangling below it, to places inaccessible to normal traffic. The strange thing was that we were higher than the helicopter.

We took hundreds of photos of the mountains, the train and the 2000m high Lac d’Artouste in the mountains, but there’s only room for a few here. Mr Google has many more if you’re interested. There is no other access to the lake so the wildlife hasn’t yet learned to hide when humans are around. We saw marmosets, eagles and a cheeky fox who just stood and watched us pass. If you’ve been following the blog for a while you might remember our Nature Notes and our keen interest in botany. Up in the mountains we saw many different plants and flowers – there were lots of Alpine plants except I suppose they couldn’t have been Alpines as we weren’t in the Alps. We saw some purple flowers, some yellow ones and some more purple ones a bit different to the first ones. And Gill has just reminded me we saw some white ones too; a bit like buttercups but the wrong colour. We’re thinking of writing a book to share our deep knowledge of the plant world. 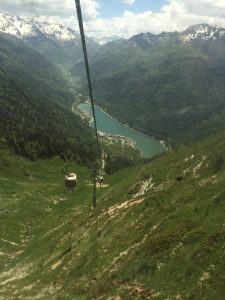 Before the return train there’s an hour and a half or so to explore, so we scrambled our way up to the lake where we had a sandwich and just drank in the views of the snow, the rocks, the waterfalls and the wildlife. These were filed away in the memory banks to be dragged out in the future on rainy Telford Monday mornings.

Back in Vince after another ride in the cable car, we needed to get some miles in towards our Friday meeting in Ojedo so we set off on a harum scarum downhill ride into Spain again, driving towards Jaca. At Jaca we turned right to head west towards Pamplona intending to drive until we got tired. We knew Pamplona was too far to go, but that was the only place our guide books told us we could find an aire – Spain hasn’t yet caught up with France in terms of the number of motorhome stop-offs available. For the first time this trip we decided to be brave and do what Vince was designed for; find a nice spot and just stop for the night. We had a full tank of fresh water, an empty waste tank, full batteries and the other tank we don’t mention was empty too – so why not? 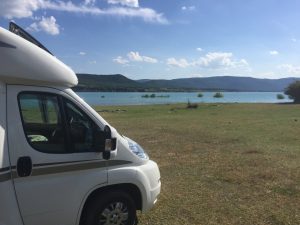 We’d seen a lake on the map about half way between Jaca and Pamplona which looked a likely spot –  the Embalse de Yesa. As we approached the lake Gill spotted a few cars down a rutted track so off we went. I had a few scary moments as Vince dipped in and out of the ruts, fearing for our ground clearance; we have underslung water and gas tanks so we didn’t want to rip one off eek! Slow and steady did the trick and we had a lovely evening by the lake, toasting the sunset and even diving in* for a cooling swim. Late in the evening two bikers pitched up and I have to confess – looking at them squeezing into a tiny tent with no cooking or washing facilities made me wonder whether I’ll ever camp in a tent again.

Wednesday brought us more big miles. We regretfully left the Embalse de Yesa and continued west and north taking advantage of Spain’s shiny new motorway network paid for by you and me – or should that be EU and me..? We were aiming for Laredo, which unfortunately put me in John Wayne mode for the rest of the day “OK Kincaid, let’s you & me round up these here longhorns, we need to be in Laredo by sunset” …and other cowboy nonsense. Honestly I don’t know how Gill puts up with me sometimes.

The journey was relatively uneventful, but our tip of the day is ‘be prepared’. We didn’t expect to be on any toll roads but suddenly found ourselves heading for a pay station. We wrongly assumed we could pay by card, and when we found that we couldn’t – the only cash we had was in Vince’s safe…locked with the ignition key…under the settee. We had to put the hazard warning lights on (the universal signal for loco Inglese) so nobody queued behind us while we removed cushions, unpacked cycle helmets, the hoover and the jump leads so we could reach the safe, unlocked the safe, took out the cash, locked the safe again replaced the cycle helmets, the hoover and the jump leads, then folded the settee back down, replaced the cushions, paid the toll and shot off like rabbits (ok, very slow and heavy rabbits) with Spanish curses ringing in our ears!

We’re on a day off today in a very pleasant campsite in Laredo, with our washing blowing in the breeze and hot coffee on the go. After I complete this update we’ll walk down to the sea to explore this popular town for Spanish holidaymakers, have a bit of lunch, and as we’re in the land of the siesta, I predict a snoozy afternoon 🙂 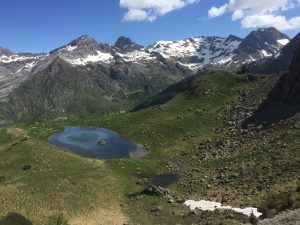 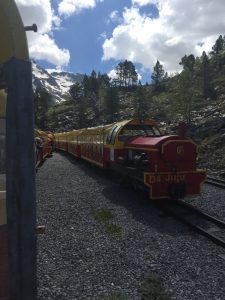 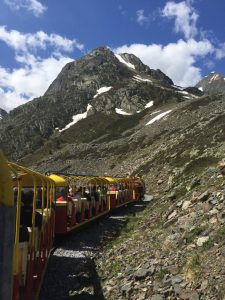 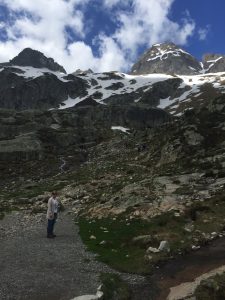 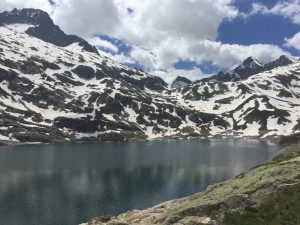 *walking in slowly, shivering and screaming like a big girl. 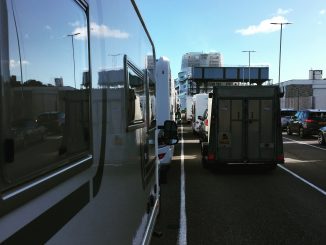 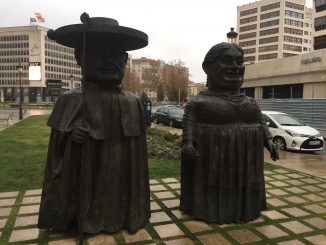 4 Comments on The Streets of Laredo