Morning all, how have you been?

We’re back on the road again with Vince, just for the weekend so we can have a break from Limbo where we now live. As you might remember from previous posts we’re selling up to start a new life 300 miles away from the Midlands, in Scotland.

Since we last spoke our house sale fell through as somebody further down the chain pulled out. In the meantime we’ve advertised it again…and sold it again! We are lucky to live in an area where the market is buoyant at the moment so hopefully this sale will go all the way. As soon as the money’s in the bank we hope to offer on the house we mentioned in a previous post which has just gone on the market – that’s if it hasn’t sold by then eek! This is why we feel we’re living in limbo; Gill’s teaching contract has finished and I’ll be delivering my last driving lessons this week. One welcome stroke of luck is that one of my former learners is buying my car next weekend – result!

From next week onwards we’ll swing into serious packing mode then we have to find somewhere to store everything against the day when we have a house again. In the short term we’ll live in Vince and park here and there, visiting family and touring around Scotland; we’ll take the car with us too for exploring and viewing houses for sale as the big fella isn’t too agile or easy to park.

A lovely break from shouting at Estate Agents was provided this week by Graeme, Sally and their amazing levitating dog Bobbie – fellow travellers we met in the Dordogne and again in the Pyrenees on last summer’s travels. They’d been touring Scotland and as we hadn’t seen them for ages they swung by our house on their way south to share some of Gill’s birthday cake and update us on their travels. We’re not jealous of their year on the road, nope, not a bit.* It was fun guys – see you again soon hopefully.

I’m sitting outside Vince now on a warm but dull & breezy Sunday, at Stanmore Hall Touring Park near Bridgnorth. You may remember we were here in March for a short break. Normally we’d try somewhere different rather than go back to places we’ve visited before but there’s a charity event on today at the Hall which one of my work colleagues has been shamelessly advertising for weeks. It’s a little folky-jazzy music festival with various stands serving up foodstuffs from all over the world. Seems like a good way to spend a Sunday 🙂 Gates open at 2pm so I’ll update you later on how it went.

Poor Gill has had to do all the heavy preparation work for this trip as I’m a poor wounded soldier with a broken toe acquired from a high speed foot/door interface three weeks ago. I’m just seeing how long I can go on milking it… It’s Vince’s heavy clutch you see – after driving I have to have two hours of rest and rehydrate with several rum & cokes. It’s a hard life. Chat later! 😀 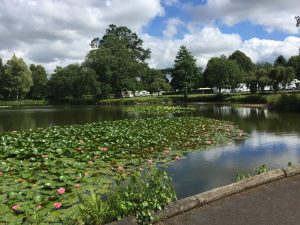 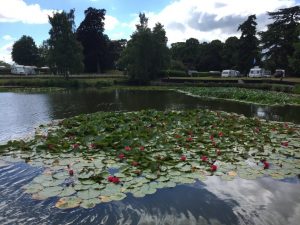 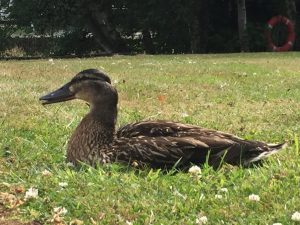 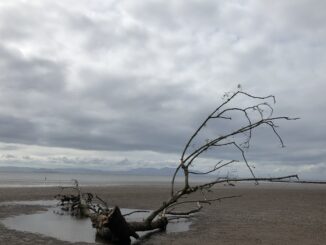 We Will GouRock You 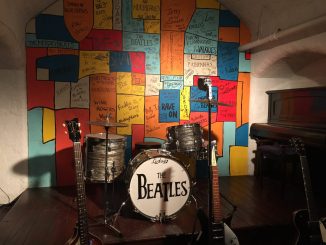 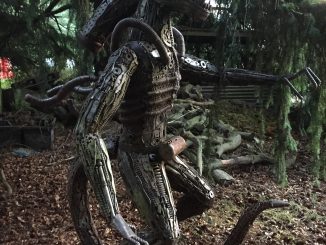